Colton Underwood is not holding back in his new autobiography.

In his new book The First Time, the former Bachelor front man is opening up about his struggles with his sexuality. According to People, the 28-year-old writes he began to wonder if he was interested in men when he was in grade school, leading him to search, “Am I gay?” on the Internet.

“I didn’t know who I was,” he writes. “And I come from an athletic family, so it was always, ‘Move on, you’re good.’ So that threw me off. In high school, when I was struggling with my sexuality, I’m not going to talk to my parents about it. So I internalized it.”

This quest to find himself was made more difficult by the intense bullying he endured from a young age. He says he not only struggled with his sexuality, but his weight too, which his peers picked fun at. 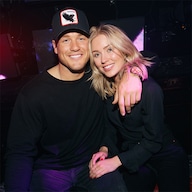 He shares, “I was called fatso, four eyes and four lips, because I used to lick my lips, so I would constantly have a red ring around them… I was a little heavy, and that, combined with being socially awkward, led to a really hard time. I didn’t believe in myself. And I was super insecure.” 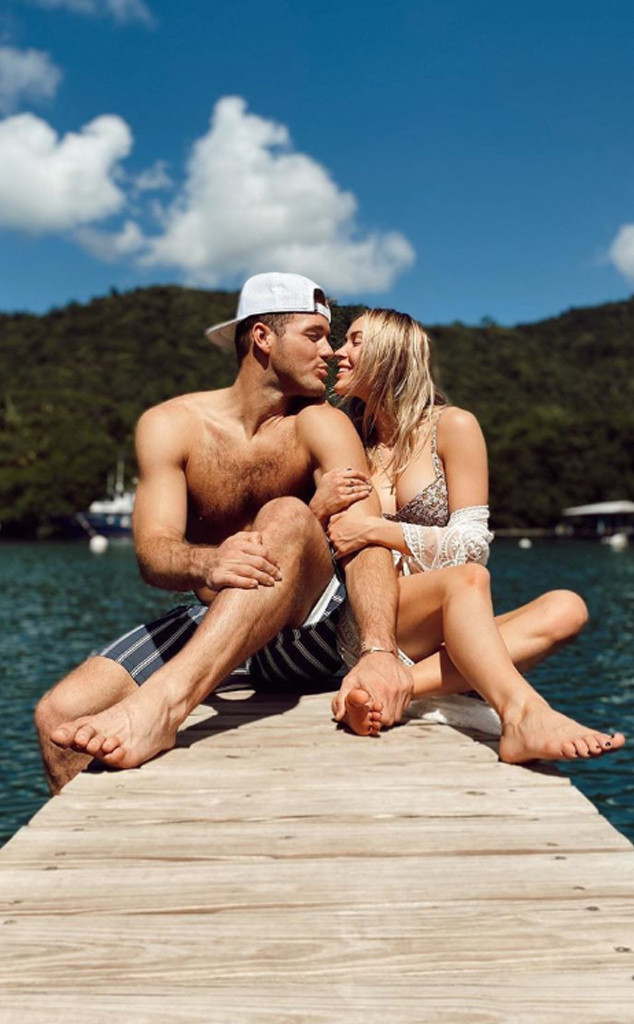 Eventually, Colton shed the pounds as he became more involved in high school athletics, earning himself the position of captain of the football team. However, his new status as the big man on campus led to pressure in other areas of his life, namely his sex life, or lack thereof. “It was one of those things where you hear something so often, you start believing it,” he says. “I thought, maybe I am gay. The captain of the football team should be having sex and drinking, right? But I wasn’t.”

He stayed true to his Christian values through college and beyond, maintaining his virginity even as he began dating Olympic gymnast Aly Raisman.

When the pair eventually split, the footballer signed up to be one of the men who vied for Becca Kufrin‘s affections on The Bachelorette. Thanks to his stint on the show, he landed himself the role of The Bachelor, with the producers taking full advantage of his virgin status. 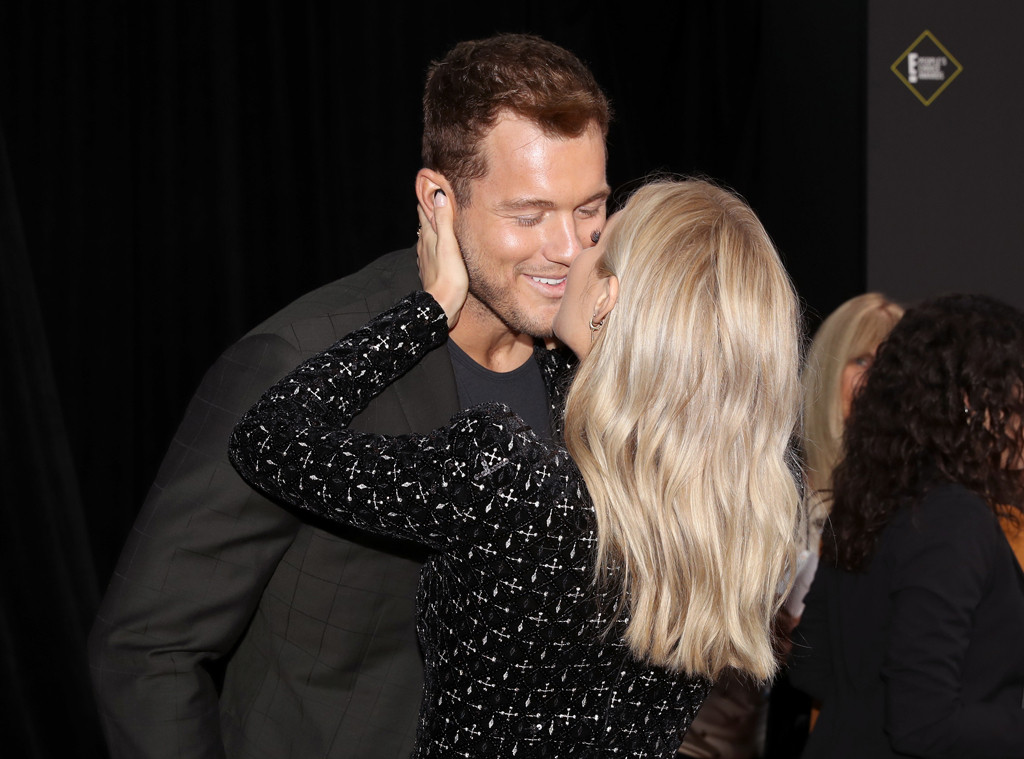 But, even though he was surrounded by beautiful women, he says he still “battled the gay” rumors. “They’d say, ‘he’s gay, he’s hiding it.’ No. But I’ve been there, done that now,” Underwood insists.

The 28-year-old ignored the speculation and is now happy to share, “I finally found somebody I really just want to be with.”

That person is Cassie Randolph, the same girl he climbed a fence for in his season of The Bachelor.

Together, they are quarantining at Cassie’s parent’s home, where she’s nursing him back to health as he recovers from coronavirus. He recently told his followers, “Cassie runs me food, water and medicine, she’s been amazing… If I wasn’t here with Cassie and her family, it wouldn’t be good.”

His book The First Time is available for purchase on March 31.

For the latest updates on the coronavirus pandemic and for tips on how to prevent the spread of COVID-19, please visit The Center for Disease Control and Prevention at https://www.cdc.gov.

This content is available customized for our international audience. Would you like to view this in our US edition?

This content is available customized for our international audience. Would you like to view this in our Canadian edition?

This content is available customized for our international audience. Would you like to view this in our UK edition?

This content is available customized for our international audience. Would you like to view this in our Australian edition?

This content is available customized for our international audience. Would you like to view this in our Asia edition?

This content is available customized for our international audience. Would you like to view this in our German edition?

This content is available customized for our international audience. Would you like to view this in our French edition?

admin - June 13, 2020 0
Featured
Taylor Swift is urging Tennessee officials to permanently remove statues 'that celebrate racist historical figures who did evil things' in the state. Swift took to both her Twitter and Instagram accounts Friday afternoon to share the passionate plea, directed at her home state's Capitol Commission and the Tennessee Historical Commission.  'As a Tennessean, it makes me sick…