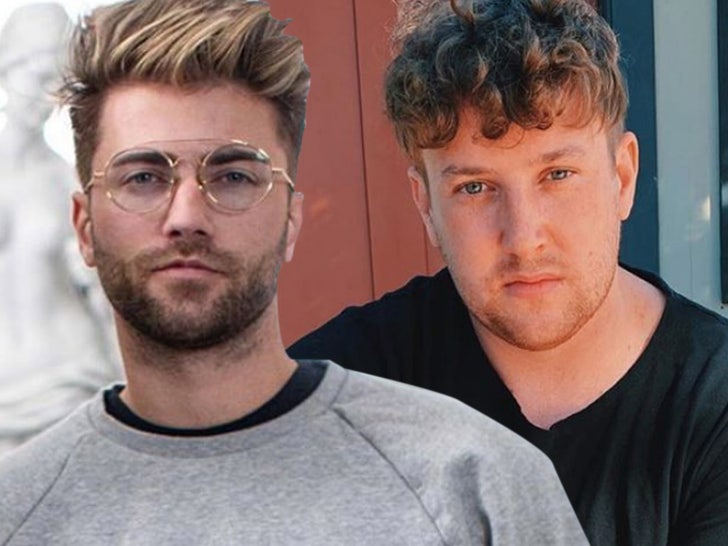 “Ink Master” star Daniel Silva is about to be booked for murder after cops say he was involved in a car crash that killed YouTuber Corey La Barrie … who died on his birthday.

Law enforcement sources tell TMZ … first-responders were called out to the scene of an accident in L.A. Sunday night — where two men in a McLaren sports car somehow crashed into a street sign and tree while out for a drive. The passenger took the brunt of the hit. 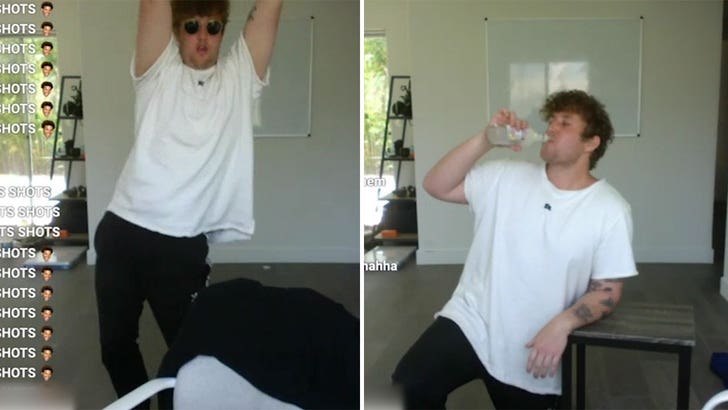 We’re told the driver — alleged to be Silva — did not suffer life-threatening injuries in the wreck, but the passenger, La Barrie, did. Both were transported to a hospital, where the YouTube star was later pronounced dead. Our sources say Silva is still being treated for a broken hip, and will either be arrested for murder there or once he’s discharged.

As for how this happened … we’re told police were briefed by witnesses at a party that both Silva and La Barrie had attended earlier in the night to celebrate Corey’s birthday. Our sources say people told cops Silva was seen drinking earlier that night.

It is believed the McLaren was traveling at a high rate of speed before the crash — but we don’t have any other specifics about what led to the accident.

Both guys are incredibly popular in their own right, with a massive fan base. Daniel’s a big hit on ‘IM’ — and Corey had hundreds of thousands of followers.

Queen Elizabeth Is ‘Very Sad’ Meghan Markle Is Returning to the UK Without Archie,...

Rock band Genesis to reunite for first tour in 13 years