The hits keep coming for Ellen DeGeneres, but this one has nothing do with the work environment at her eponymous talk show. 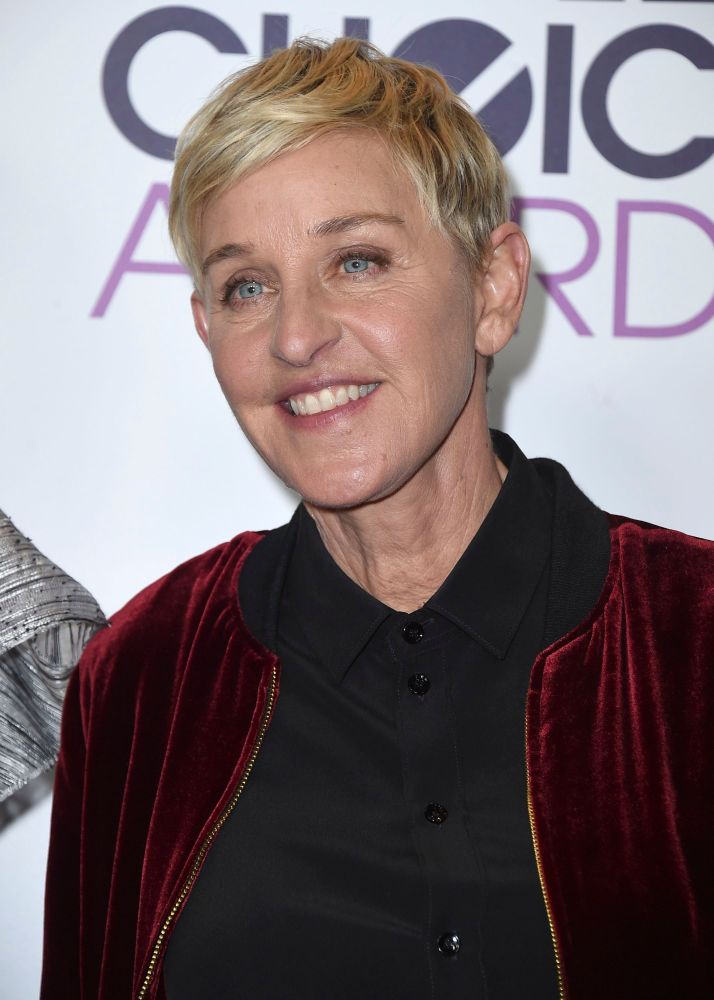 Ellen’s star on the iconic Hollywood Walk of Fame was recently vandalized following a QAnon rally, according to The Blast. The website claims someone wrote a disparaging word in purple marker under her name.

The vandalism was cleaned up on Aug. 25, but residue still remains.

Over the weekend, QAnon, a fringe right-wing conspiracy group with wild and unsubstantiated claims, held a rally in favor of President Trump at the intersection of Hollywood Boulevard and Vine Street in Los Angeles. The group believes that Hollywood is rife with Satan-worshipping cannibal pedophiles, Ellen being among them.

The outrageous claims not withstanding, it’s been a rough few months for Ellen amid allegations that she’s demeaning toward staff and that “The Ellen DeGeneres Show” is a toxic work environment. 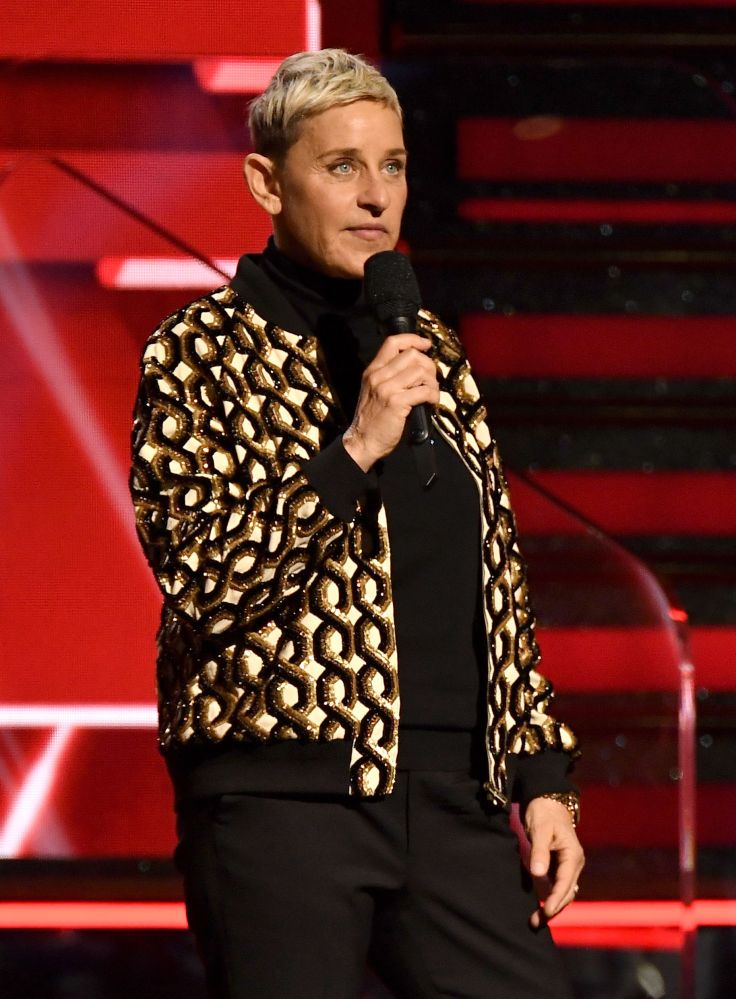 Ellen also reportedly apologized to her staff on Aug. 17, saying she’s “not perfect.” According to People magazine, she added, “I’m a multi-layered person, and I try to be the best person I can be and I try to learn from my mistakes. I’m hearing that some people felt that I wasn’t kind or too short with them, or too impatient. I apologize to anybody if I’ve hurt your feelings in any way.”

“The Ellen DeGeneres Show” is set to return to the air for the 18th season on Sept. 14. Ellen told a paparazzi videographer over the weekend that she will address the controversy.

Lionel Richie tells ‘American Idol’ contestant: ‘I don’t like you’

‘The Bachelor’: Would Peter Weber Move to Chicago for Kelley Flanagan?

admin - March 14, 2020 0
Featured
Eva Amurri and Kyle Martino are celebrating the arrival of their third child.The actress, 34, and her estranged husband welcomed son Mateo Antoni Martino on Friday, and although Martino wasn’t physically present during their child’s birth, afterwards they spent some quality time together as a family.“Our sweet little boy came Earthside yesterday, peacefully at Home,”…