Home Tech today Restoring Shinnok in Mortal Kombat 11 is impossible for Kronika according to... 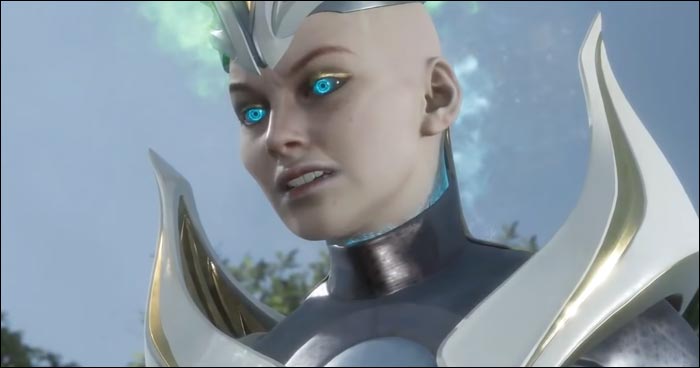 Kronika is the main antagonist of Mortal Kombat 11 and Mortal Kombat 11: Aftermath’s main story modes. Needless to say, she serves as either the final or penultimate boss at the very end depending on which campaign is being played.

Before Mortal Kombat 11 was even released, Kronika was advertised to be a character that was even more powerful than the Elder Gods themselves. We find out exactly what Kronika is when she refers to herself as a “Titan.”

During Mortal Kombat 11’s narrative, it’s eventually deduced by Raiden that Kronika’s goal is to create a timeline where good and evil are balanced. To do this, she needs both of her children, Cetrion and Shinnok, to be alive and in power.

By beheading Shinnok at the conclusion of Mortal Kombat X, Dark Raiden set the events of Mortal Kombat 11 in motion. Some may have wondered why Kronika didn’t simply just restore Shinnok to assist with the defense of the hourglass.

According to Dominic Cianciolo, NetherRealm Studios story and voice over, reviving Shinnok was actually beyond Kronika’s abilities. “Kronika did not restore Shinnok because it was beyond her power to do so,” stated Cianciolo.

“When Raiden decapitated Shinnok at the end of Mortal Kombat X, that act itself was irreversible,” continued Cianciolo. “And it was that act that tipped the balance between good and evil in the Mortal Kombat universe, irrevocably towards good.” 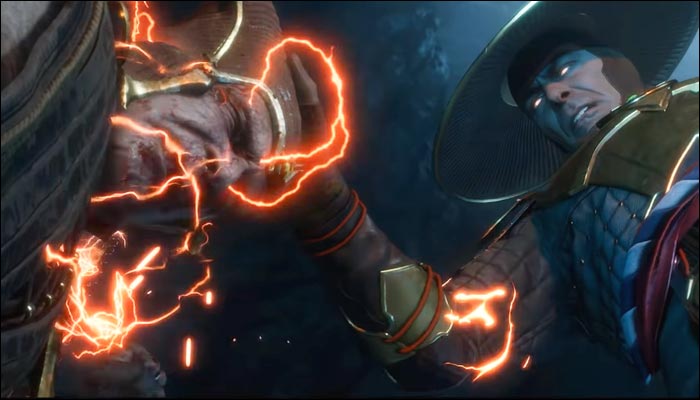 It was at this point where Kronika determined that her goal was unachievable in this timeline. Like so many times before, Kronika set out to restart the timeline once again.

Interestingly enough, it seems that the other Titans are not as involved with the affairs of the realms to the extent that Kronika is. Of the Elder Gods, it seems that only Cetrion and Shinnok are children of a Titan — both coming from Kronika.

Strangely, Shinnok was actually sealed away in Shinnok’s Amulet near the beginning of Mortal Kombat X’s story. Shinnok would only become free of the Amulet 20 years later before getting beheaded.

One would think that Shinnok’s defeat to Johnny Cage and the 20 years without Shinnok and Shao Kahn that followed would act as an event notable enough to tip the scales of balance towards good. Obviously Kronika wasn’t actually conceptualized during the making of Mortal Kombat X, but it’s strange to think that she now exists as the Titan that’s responsible for many previous timeline reboots.

Cuphead Is Out Right Now on PS4