‘From This Summer At My House’ 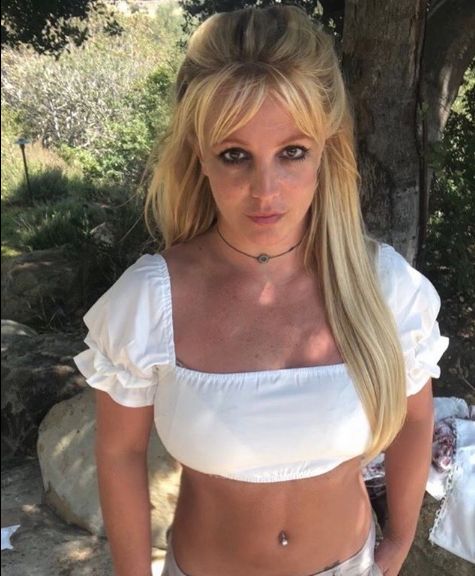 Scroll for the photos opening with Britney looking a little sly as she posed semi-bathed in sunlight and in her backyard. The blonde, proving she’s 100% still got it at 38, was flaunting her ripped abs and killer cleavage in a sexy, push-up crop top in plunging blue-and-white, also teasing her 26.4 million followers with a lowered pair of shorts.

Hip tattoos on show and likewise a deep, piercing gaze, Britney then drove fans to a swipe – and a totally different vibe. 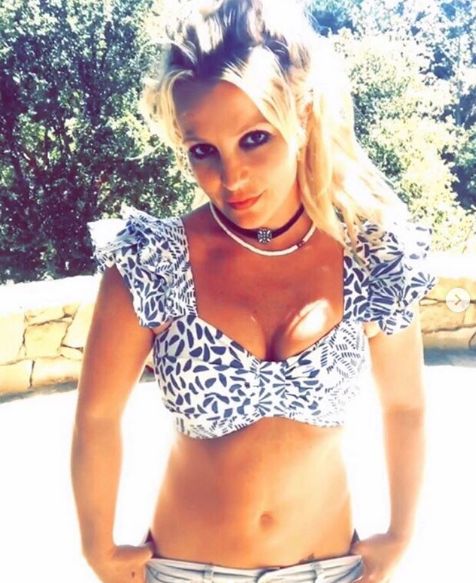 Keep scrolling the second photo. Spears, seen here in the peasant blouse she recently admitted to wearing “17 times,” was shot close-up and with her arms above her head. The third photo took things back outdoors with Britney showing side-swept bangs.

“Some throwback shots from this summer at my house 🏡☀️👚 ✨ !!!!” Britney opened, then adding:

“The middle picture is different because I don’t normally post pics of myself fixing my hair 💁🏼‍♀️😂😂 !!!!”

Comments on Britney’s Instagram have now reached a pattern – one that manifested today within under an hour.

Fans Say ‘Give Britney Back Her Phone’ 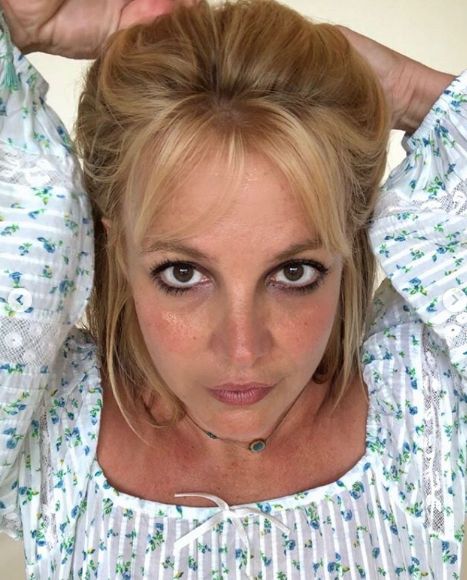 Britney’s fans continue to deem her Instagram a setup amid her 2008-commenced conservatorship, now extended through February 2021. As 68-year-old father Jamie Spears continues controlling his daughter’s finances and many other aspects of her life, fans regularly suggest that Britney has no control over her social media.

“Please give Britney back her phone” tops comments with over 590 likes. Others, meanwhile, threw out accusations that boyfriend Sam Asghari is updating on his girlfriend’s behalf – “Hi Sam, we all know it’s you who’s posting these throwback photos,” a fan said.

Related to what you’re reading: 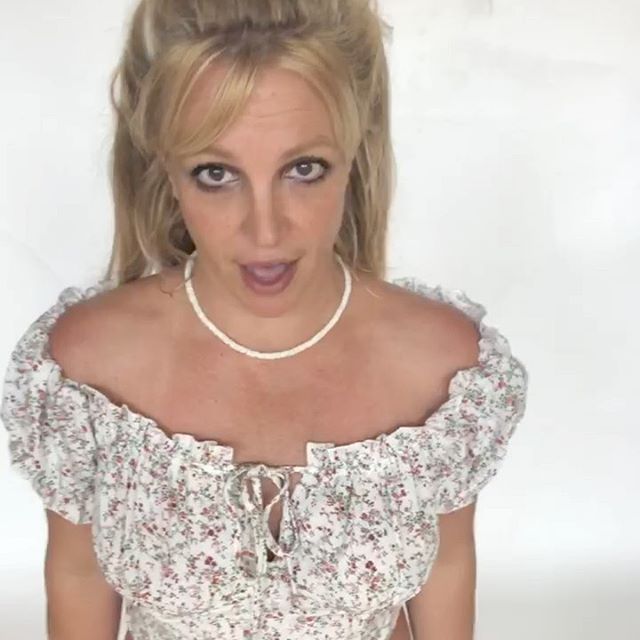 Britney, who called herself “authentic” in July and continued to be dragged out over her similar posts, has since returned for a scathing clap-back, also explaining why she so regularly appears outdoors and with a flower crown in her hair. On September 9, the Grammy winner addressed her fans in video mode:

“A lot of people have been saying that a lot of my posts are not new but they’re old. But just to let you guys know, none of my pictures or posts are more than a month old,” she said, adding:

“Yes, I know. I did wear the same top 17 times, but it’s for a project – Project Rose. And you will be seeing way more of Project Rose in the future.”

Shake Shack returns $10 million emergency loan to the US government

Nicki Minaj Talks ‘Married Life’ & Being a Female in the...